When choosing a bike, the important thing is you have to take care of every component or feature that your bicycle has. Therefore, consider a 2mm difference between a 700x23 tire and a 700x25 one. Based on that reason, this article will show you some surprising facts that will help you make the best decision. Let's find out!

Table of Contents
The Importance Of Bike Tires To Your Journey
What Are 700x23 And 700x25 Bike Tires?
700x23 Tire Vs. 700x25 Tire: Who Is The Winner?
Can I Replace 700x23 Tires With The 700x25 Ones?
You Do Not Need New Rims For The New One
The Error In Sizing When Manufacturing
Some Suggestions For You When Buying Bicycle Tires
Conclusion

The Importance Of Bike Tires To Your Journey

First and foremost, road bike tires are considered an essential part of your bike because it plays a significant role in securing you when you are traveling.

It is a ring-shaped part that perfectly fits the bicycle's wheels or any other means of transport.

Bicycle tires act as a source of suspension, providing lateral forces for stability and turning and longitudinal forces for thrust and braking. Thanks to tractions between road bike tires and the road's surface, we can go forward and avoid sliding when making a turn at the corner.

There are many variations and sizes for different purposes, and the most popular size is 700x23 and 700x25 bike tires. What does it mean? Read the explanation below for detail.

These numbers show us the dimensions of the bicycle tire, following the 'French system' mentioned above.

The letter c denotes the width code of the bicycle tire (width relates to what you'd see if you glanced at the bike directly in front or behind you)… The "c" was part of an ancient French classification system that categorized bike tire sizes from the narrowest, known as "a," to the broadest, known as "d." As a result, the width of a "c" tire was virtually the limit for these tires. 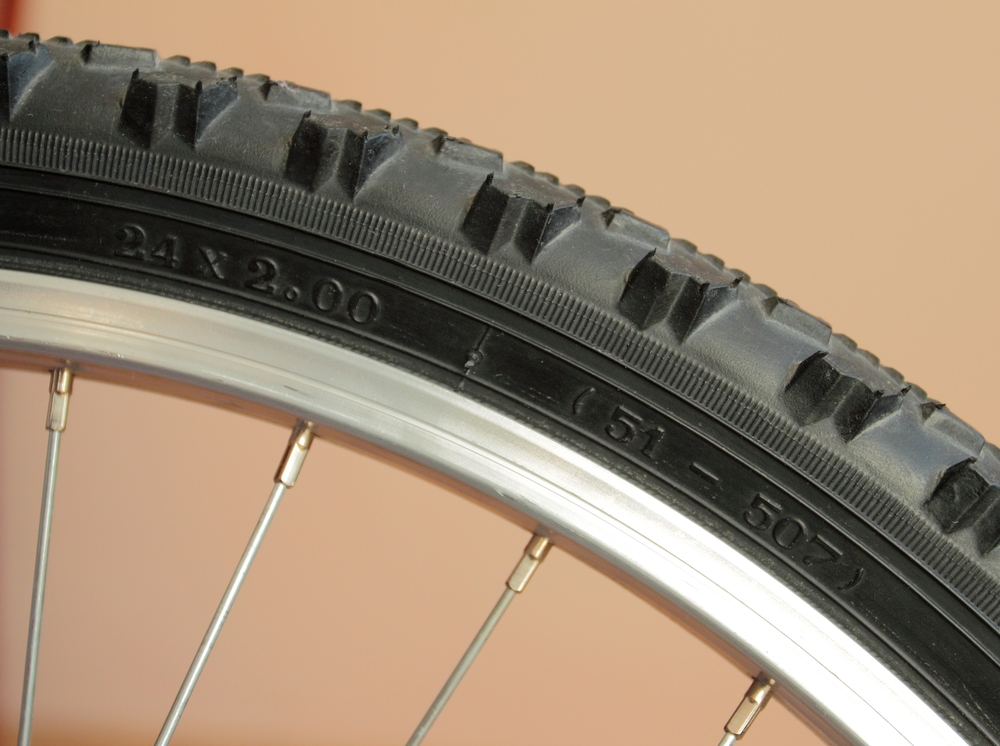 2mm difference is enough for a change in user experience

These two types of bike tires only have 2mm differences based on the width of the bicycle tire. However, that deviant can cause some changes in user experience when traveling.

For bigger riders or on routes with many cobble or ruts, 700x25 tires might be beneficial. The significantly larger tire proportions may aid in sucking up the commotion and reducing pinch flats.

People with a lot of weight prefer 700x25 or 700x26 over 700x23. They perceive a significant improvement in their level of comfort. Running 700x26 tires at 125psi is an excellent option because they are still fast but more comfortable.

The 700x25 tires provide a smoother ride. There isn't much difference if you ride on mostly decent surfaces, but they are better on bad roads. They're just as quick on them as well. They were fitted by a racer for the Tour of Flanders sportive a few years ago and made a significant impact on the parve.

A little extra volume in the tire means more cushioning, but it's also a little heavier.

Some customers prefer 25mm to 23mm. Even though 2mm may not seem like a lot, they're noticeably more comfortable and roll easier. Wider tires roll faster than narrower ones, and they're more resilient, comfortable, aerodynamic, and easier to maintain when paired with the right rims.

They also feel more at ease on bumpy downhill corners, which are less likely to bounce across road hazards. I noticed a huge difference in speed when accelerating from a stop and going uphill.

Other people enjoy the sense of speed, lightness, and contact with the road that 20mm (or less) tires provide, but they have to settle for 23mm because they're not readily available. The 23mm are notably more spongy.

For a slight weight penalty - typically 30g - you receive at least 20% additional volume in the tire, allowing you to run tires at lower air pressure for better grip and comfort.

Here are some comments from racers who have competed in several well-known racing tours, as posted on a bicycle forum: 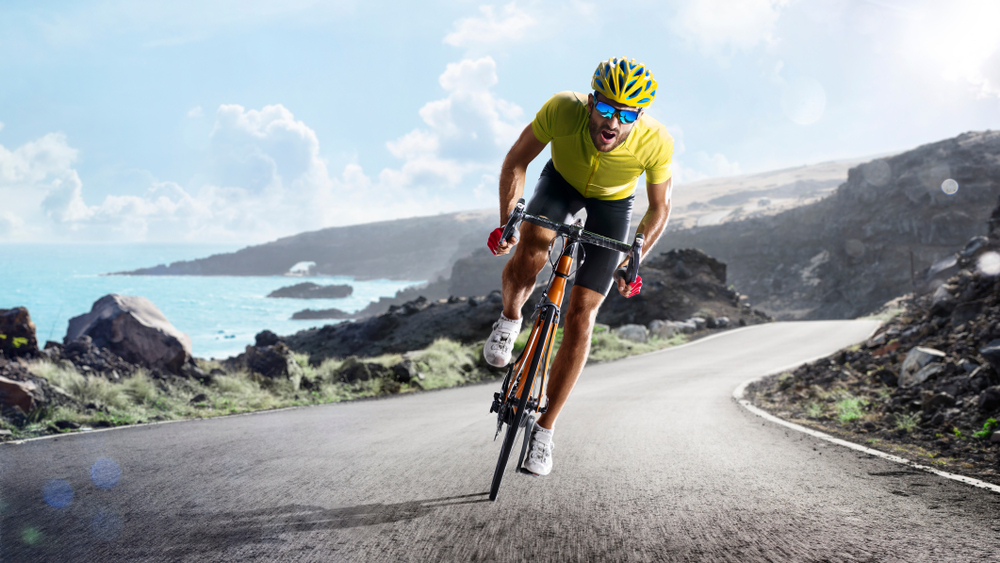 A racer often tries a variety of types of bicycle tires to choose the best one for their race.

These sizes of tires have many differences, and each of them has its components. However, people still have a question: I do not have any 700x23 bike tires left; can I use 700x25s instead? Do I have to change anything about my bike? Let's find out the answer!

You Do Not Need New Rims For The New One

Most standard road rims will accommodate either size.

You could feel a slight reduction in rolling resistance, but it does not matter if you're not a professional rider or racer. The same things with widths of 25, 23, and 20mm; you will not notice any changes when replacing these tires.

The Error In Sizing When Manufacturing

The production size can not be precisely calculated or measured when making a bicycle tire. Depending on the technology, or the suppliers, 23mm tires sometimes have the actual with close to 25mm.

It stands to reason that you can easily change 25mm bike tires with the 23mm without making any mistakes or malfunctioning errors.

Some Suggestions For You When Buying Bicycle Tires

Rated by experts after many tests, these are the top 5 best-selling bike tires in 2022. You can find them on eBay, Amazon, Sigma Sport, or any bicycle store. Let's see what they are: 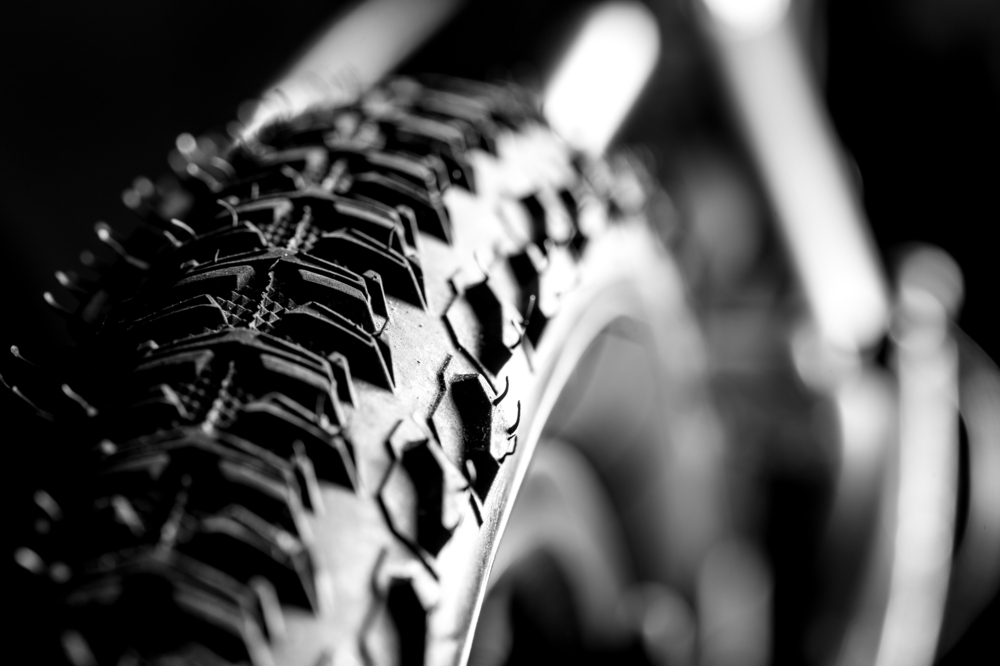 The main difference between these two tire sizes is their width. A wider tire will provide better traction when riding over rough terrain or through the mud. However, a narrower tire will offer better handling and control while cornering. So, if you want to go fast, choose a wide tire. But if you're going to maneuver around corners, choose a narrow tire.

In conclusion, we've found that 700x23 tires are better than 700x25 tires because they provide more traction and grip. They also allow you to ride longer distances without stopping as often. However, if you prefer 700x25 tires, then, by all means, go ahead and use those instead.