Bullhead fish is a relative of the channel catfish that have barbels around their mouths as their main common feature. The bullhead or "horned pout" is one of the many freshwater catfish in North America belonging to the genus Ameiurus, the family Ictaluridae.

They differ from other North American catfish because they have squared tails instead of forked ones. Also, bullhead fish are no more than 12-inches in length. Because of their flavorful meat, people value bullhead fish as food. Many fish enthusiasts also love going after bullhead fish as a sport fish. 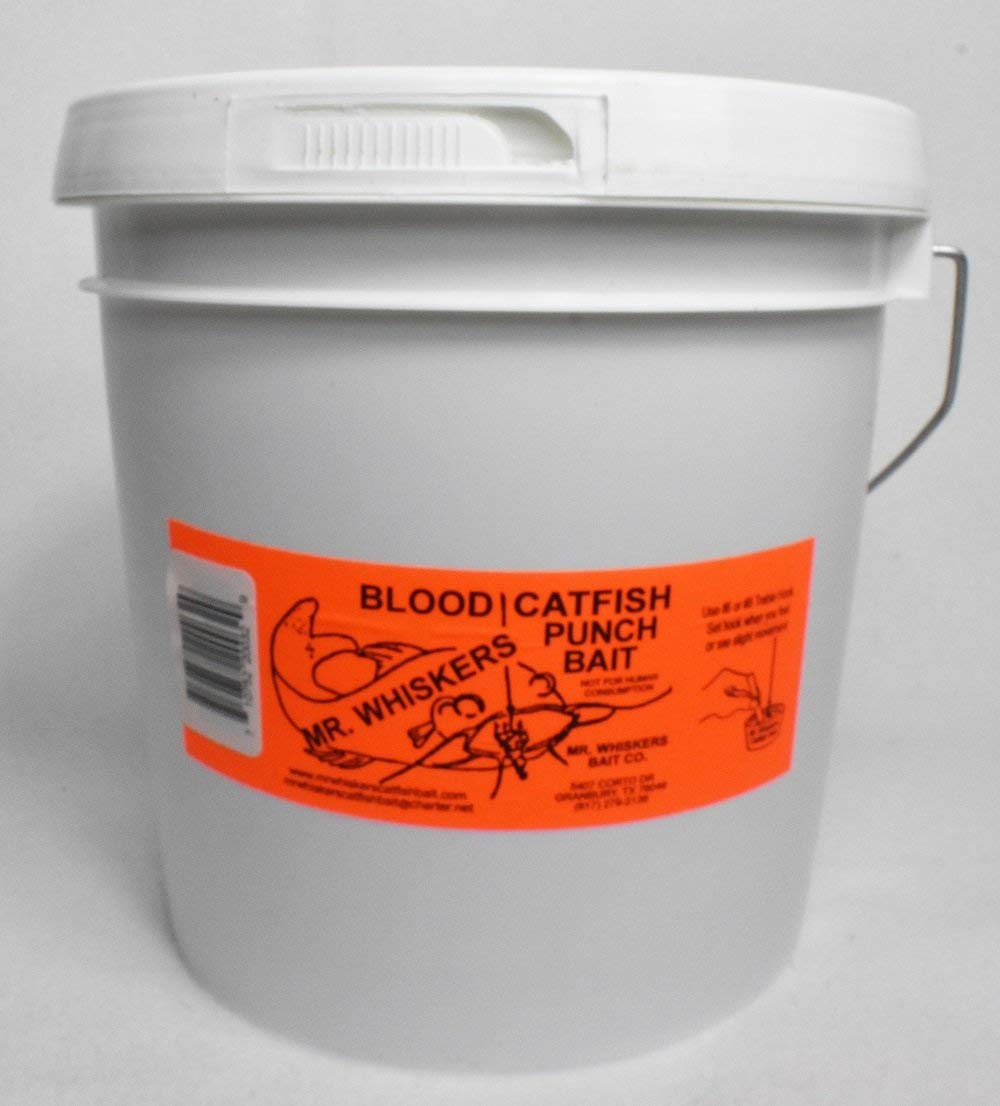 The scientific name of the black bullhead is Ameiurus melas and its capable of living in waters that lave low-oxygen levels, turbid, very warm or brackish. Near the mouth of this fish are barbels, it has a broad head, no scales, and spiny fins.

You can easily identify this type of bullhead fish because of the black barbels and the tan cresent around its tail. It also has a tail fin with corners that are squared-off.

Like most catfish, this is a nocturnal feeder, although the young can also feed in the morning. The black bullhead doesn't grow as big as its relatives. The adults can weigh between one to two pounds only.

It measures between 8 - 14 inches although some have caught specimens measuring 24-inches! As its name suggests, the black bullhead is black-colored or very dark brown on its dorsal side, but white or yellow on its ventral side.

The scientific name of the brown bullhead is Ameiurus nebulosus. Distributed widely in the North American continent, it's known by different names including hornet pout, mud pout, or horned pout. Charles Alexander Lesueur originally described the fish as Pimelodus Ictalurus but is also called Ictalurus nebulosus.

This type of bullhead has been a clan symbol for the Ojibwe group of Native Americans. According to their lore, the brown bullhead or "wawaazisii" is one of six beings that arose from the sea to form the original clans.

This is a medium-sized fish belonging to the catfish family which has a slately-black to yellow-olive coloring on the dorsal side. At times, the color gets mottled and this depends on its habitat. The lateral sides of the fish are more yellowish and lighter while the head and body's ventral side are either bright yellow, bright white or yellow-white.

Another feature that makes the yellow bullhead easy to distinguish from the black and brown variety are its white "whiskers" or barbels. As for size, the length of the yellow bullhead can range between 6 to 14 inches and may weigh about two pounds although some have caught 4-pounders too. This species can have a life span of up to twelve years.

How to catch bullhead

Many fishermen consider bullhead fish as an excellent sports fish. They put up a good fight, are very flavorful and fairly easy to catch. You can even fish for them from the shore. No wonder bullheads are the best targets, especially for beginners.

All you need to catch a bullhead fish is simple gear, no need for expensive tackles. Furthermore, you can use cheap types of bait. You can have great fun tackling bullheads. Surprisingly, for the size of this fish, they can put up a good fight. From the experts, here are a few tips to help you catch bullhead fish:

Search for muddy or murky waters

These are the favorite habitats of bullheads. An ideal place to fish for bullheads is on a bridge or an overhead structure that provides shade.

Get right to the bottom for fishing

The tip speaks for itself, "right to the bottom." Simply attach food or live bait to a hook and sinker then allow it to sink at the bottom of the water. The bullhead's barbels will find the bait and suck on it. Unlike fishing for other types, there's no need for trolling, too much casting or retrieving when fishing for bullheads.

Being so easy to catch, you can land a dozen bullheads in no time at all. As soon as you get a bite, you know you're on the right spot. Just cast your line out, let it sink to the bottom and wait for bullhead to come around. 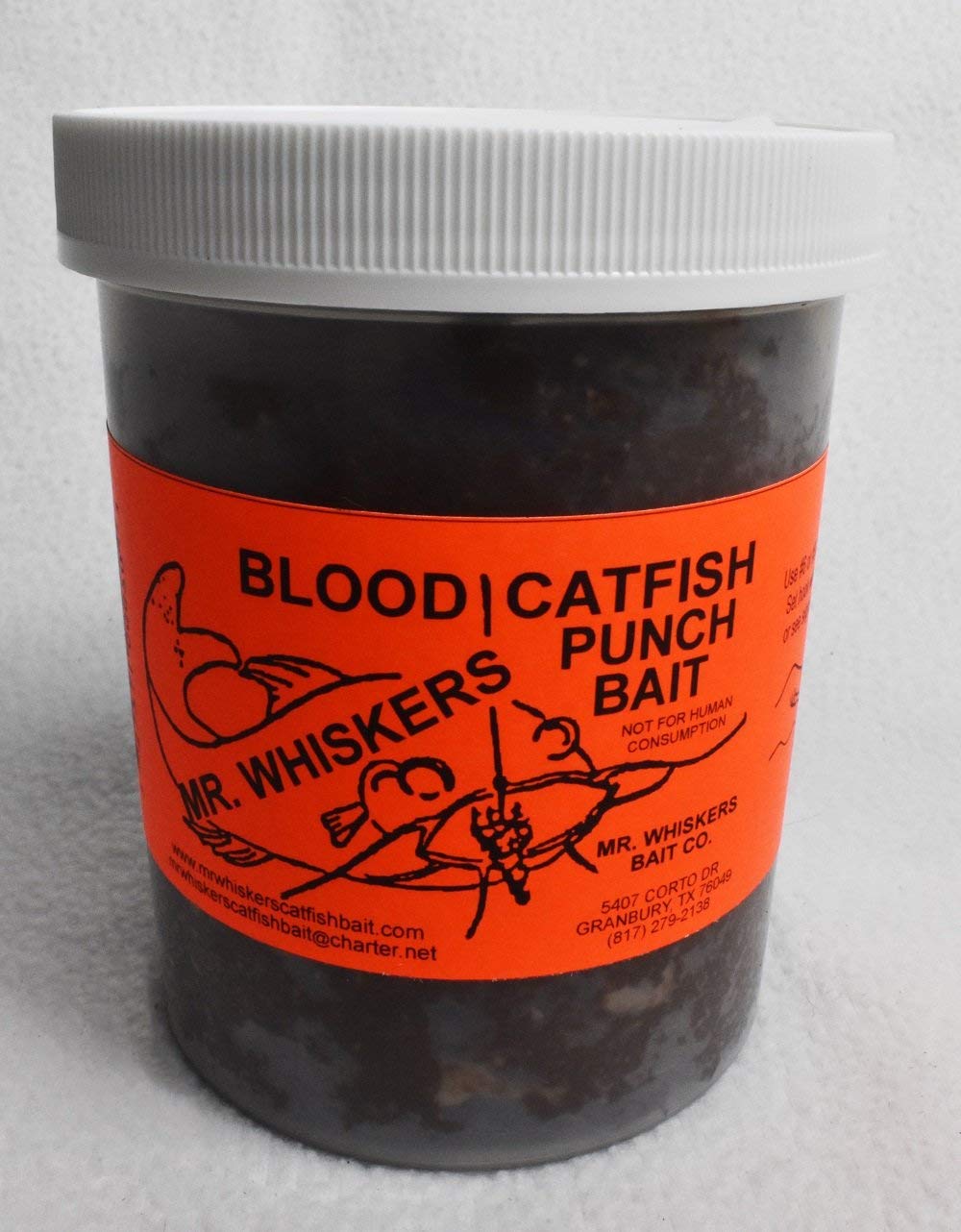 Bullheads rely more on their sense of smell rather than their sight. The barbels around their mouths can help locate their food. This is the reason why live baits are very effective for catching bullheads. Although you may catch one on a lure, it's very, very rare.

Bullheads are extremely voracious feeders that eat virtually anything. They would take any type of bait! To help out, here are some common types of bait you can use to catch bullheads:

With such a wide variety of bait, you can even experiment on your own. But it's still recommended to stick with using nightcrawlers, worms, and more.

Can you eat bullhead fish?

Half the fun of catching bullheads is in the eating! They make for very good dishes. Those who have tried them prefer dining on the smaller sized bullhead (6 to 8-inches in length) rather than the bigger ones, although the latter is just as good, especially when filleted. Just don't forget to skin the fish first.